Ade graduated in 2000 from UCL trained by Christine Hawley & CJ Lim, known to be amongst the worlds best tutors. Once qualified Ade worked for the acclaimed, Stirling Prize winning architects Future Systems, working on projects including the Selfridges in Birmingham and the Marni Stores in Tokyo & London. Following this Ade worked for practices including Conran & Partners, for Sir Terence Conran & then for now friend Will Alsop OBE (also a Sterling Prize winning architect). Alsop appointed Ade as the youngest architect to design school projects under the ‘joinedupdesignforschool’ programme, and then after its conclusion he worked on ‘School’s for the Future’ Designs developing designs for future Business Academy’s. Ade concluded his time at Alsop’s as project architect for the ‘Hill’ component of the famous ‘Fourth Grace’ project in Liverpool. At the point where Alsop’s practice temporarily suffered from financial difficulty Ade regrettable left the practice and establish Fowler Architects with a brief time working for Philippe Starck’s London practice ‘Yoo’ during the last recession. Ade then returned to his own portfolio and in 2016 changed the name of the practice to Islington Architects. 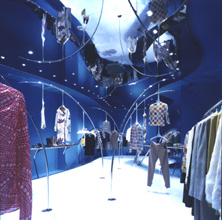 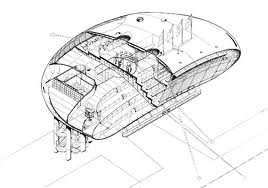 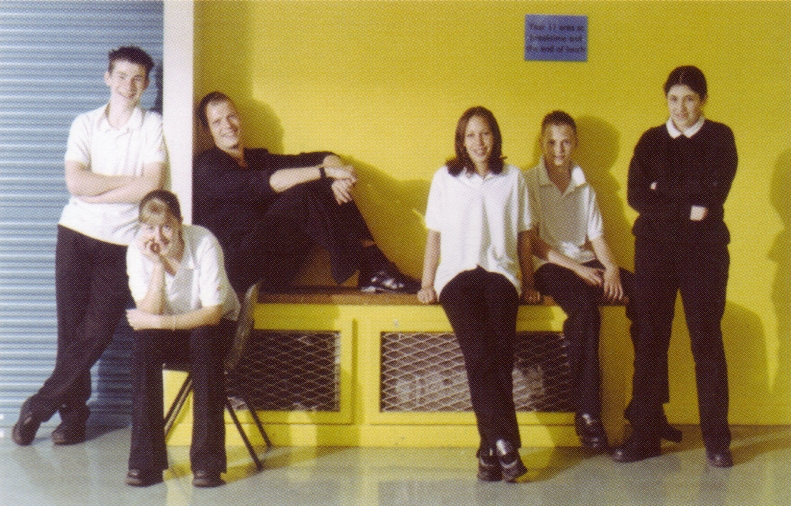